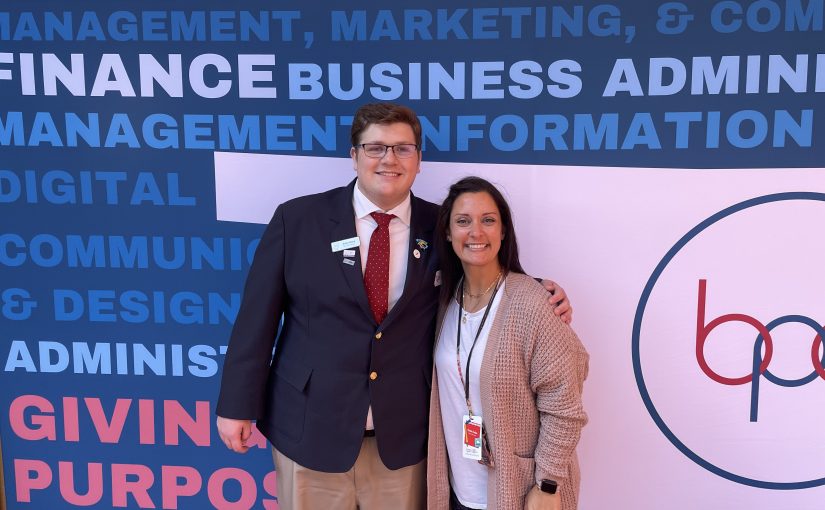 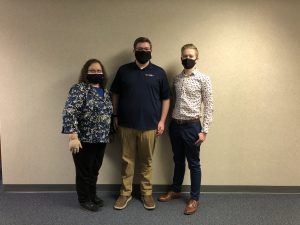 When I first joined Business Professionals of America in 2017 as a freshman at Stillwater Junior High School, I had no idea what the organization was, or of the effect it would have on my life. I had only joined because the advisor, Ms. Janloo, was also my favorite teacher, little did I know where it would take me.

I served as the Chapter Parliamentarian that year, and I would attribute that to what kick started my journey to where I am now. I fell in love with the leadership side of BPA and really enjoyed getting to work with the other officers in my chapter.

Due to the virtual nature of the 2020-2021 membership year, I ran my campaign booth and gave my campaign speech online. I was elected at the 2021 Oklahoma BPA State Leadership Conference and later appointed to be the State Vice President.

Since being elected, I have met with multiple chapters, had great conversations with members of the Oklahoma BPA membership, I’ve had the opportunity to work and speak with District and State Officers from other Career and Technical Student Organizations, and met a lot of amazing people who have had a huge impact on me.

Becoming a member of the State Executive Council has truly been the best journey of my life.