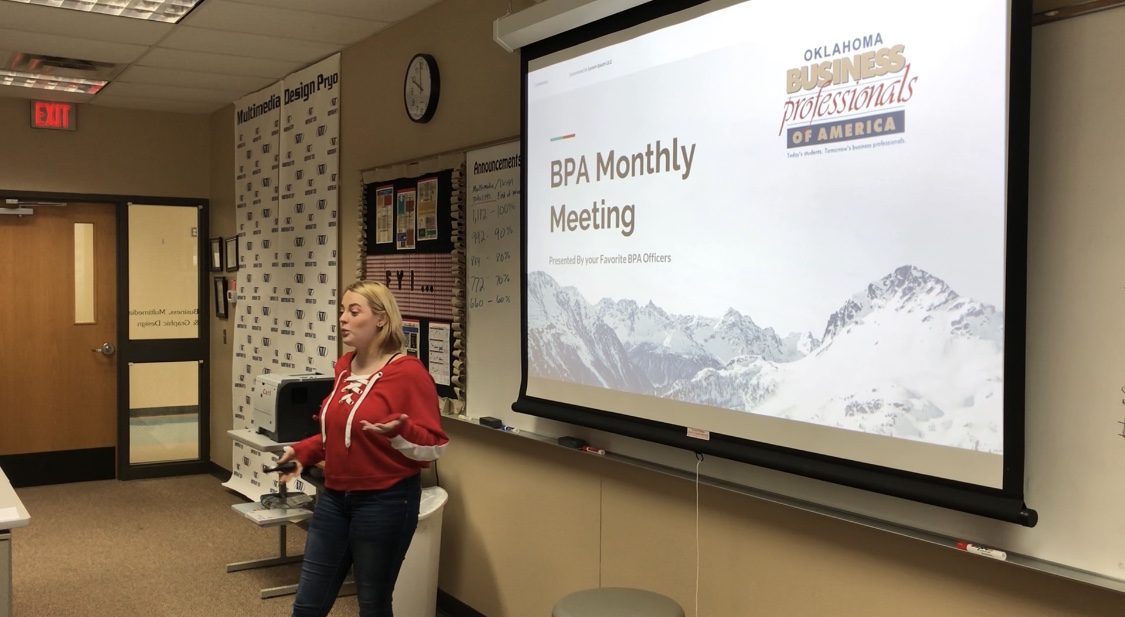 Why Did I Get Involved With BPA?

Living in Oklahoma, FFA has been the only student organization I ever knew growing up. I thought it was the only student organization that existed. That is of course until I joined my local technology center my junior year. I enrolled in the Business and Information Technology class where I met my advisor Mrs. Frank. The first week there, she explained everything about the class and introduced me to the world of BPA. She told us about competing at state, and the possibility of going on to nationals in other states. Mrs. Frank also went on to talk about running for state council. She only went over it briefly due to us being months away from the application date. To be quite honest, it went in one ear and out the other, because I was just so nervous being in a new place with new people. About 3 months later the idea was reintroduced. I have always had a habit of signing up for anything and everything possible so of course I told Mrs. Frank that I was interested in running. Once she fully explained what I was going to need to do to run as well as my responsibilities If I won made me terrified. I have never been an outgoing person. My high school is extremely small, so I have known everyone in it for at least 5 years, some for 14. I have never had to talk to new people or truly communicate with any person outside of my bubble. I no longer wanted to run. I was nervous, and just thinking about it made me want to puke. 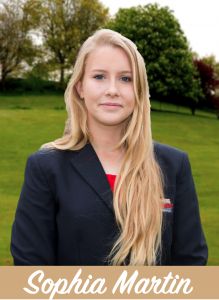 Thankfully Mrs. Frank managed to ease my nerves just long enough for me to fully commit to running for office. When I went to officer screening, any fears I had left. I met people who were just like me and had just joined BPA themselves. I no longer was afraid, and I wanted to become a state officer more than anything, I was ready to be fully committed to this wonderful organization that has changed my life in so many ways.

This has truly been one of the best decisions of my life.