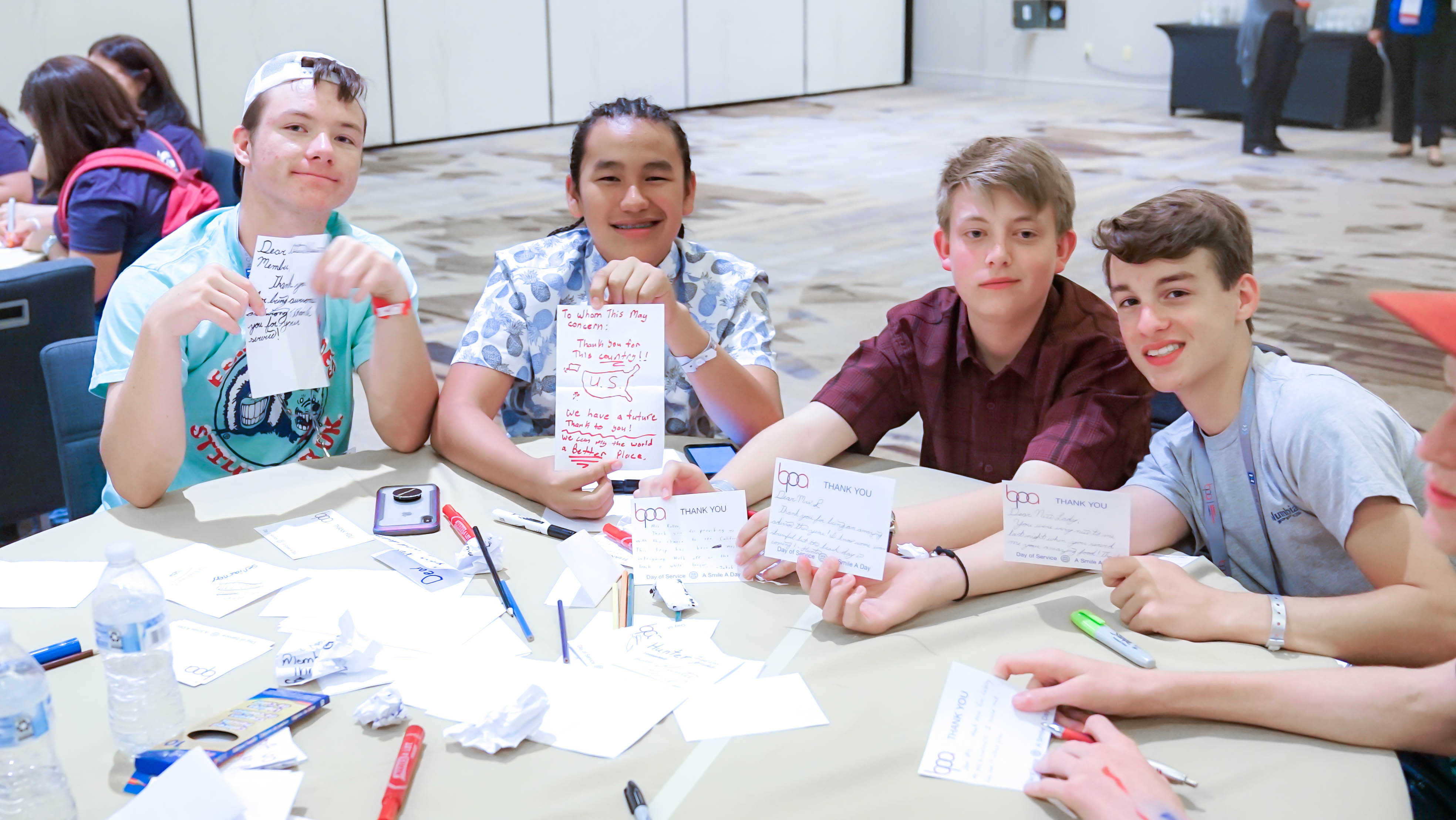 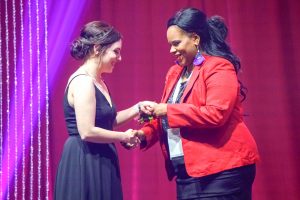 Business Professionals of America’s National Leadership Conference of 2019 took place in beautiful Anaheim, California in May, and it was an eventful conference with many students from all over the United State competing in competitions ranging from Finance to Management Information Systems plus lots more.

First off let us congratulate everyone who went up on stage as finalist, and to those who placed top three in their competitions and received a winners plaque.

It’s not just about winning everyone who competed learned a lot of valuable skills to help them in the future.

Aside from competing, pin trading was a blast as we got to trade pins with students from 25 States and Puerto Rico. As we traded pins we were able to build connections with BPA members from all over the nation.

Many students attended the leadership academy which was great leadership training to help students improve their leadership capabilities. 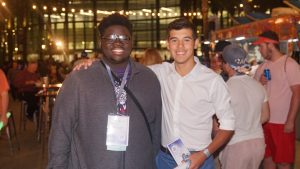 Along with the conference, there was beautiful Anaheim which holds many adventures as many members went to the nearby theme parks like Disneyland, and all that Anaheim had to offer.

Overall Business Professionals of America’s National Leadership conference of 2019 was incredible, with an amazing host state, competing at a national level, pin trading as well as a national officer election. It was another one for the books and those who attended created amazing memories that will last a lifetime and a huge thank you to those who worked very hard to make it possible. 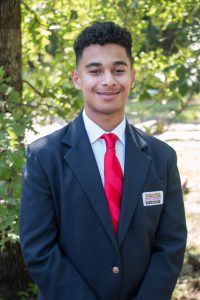