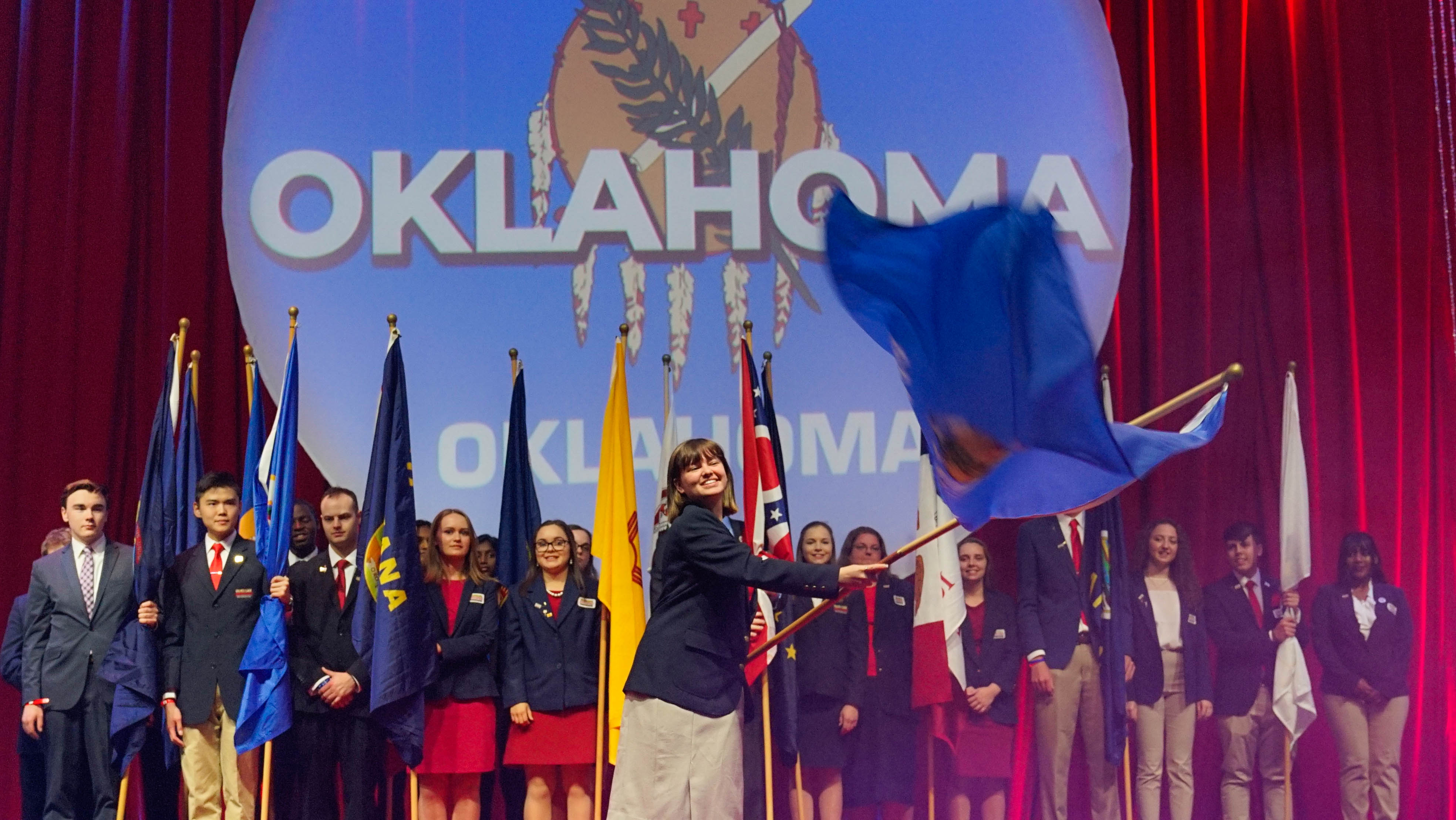 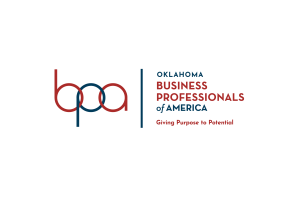 The 2019 Business Professionals of America National Leadership Conference was held in Anaheim California.Over 25 states, including Puerto Rico, gathered to compete, be recognized, and help guide the future of BPA. Over the span of five days, we have been introduced to new information about BPA, such as the new logo and tagline “Giving purpose to potential” as well as our newly elected national officer teams. The Post Secondary team officers are Cassandra Lindo President and Teren Smith Vice President. Secondary team officers are Emily White President, Rhyan Goodman Vice President, Kaleb Amofa Treasure, Aliah Mir Secretary, Janna Neyenhaus Parliamentarian, and Kyle Bennett Historian. 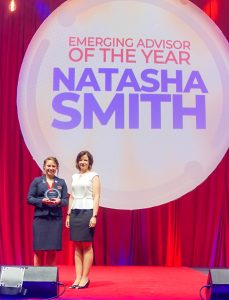 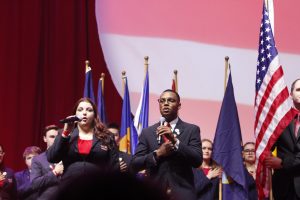 Brandon Conner and Bailey Mishler were chosen to sing the National Anthem during the opening session. By the end of National Conference, the 2018-2019 Oklahoma State Officers’ term came to an end and the 2019-2020 Officers’ term had officially started due to the bylaw change to Article 5, Section 2B.

National BPA has made the award ceremonies available to watch on their website, as well as a list of all the members and chapters that received awards. The Oklahoma BPA website and social media accounts have some highlights of the conference. 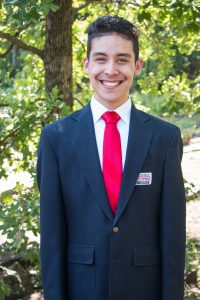