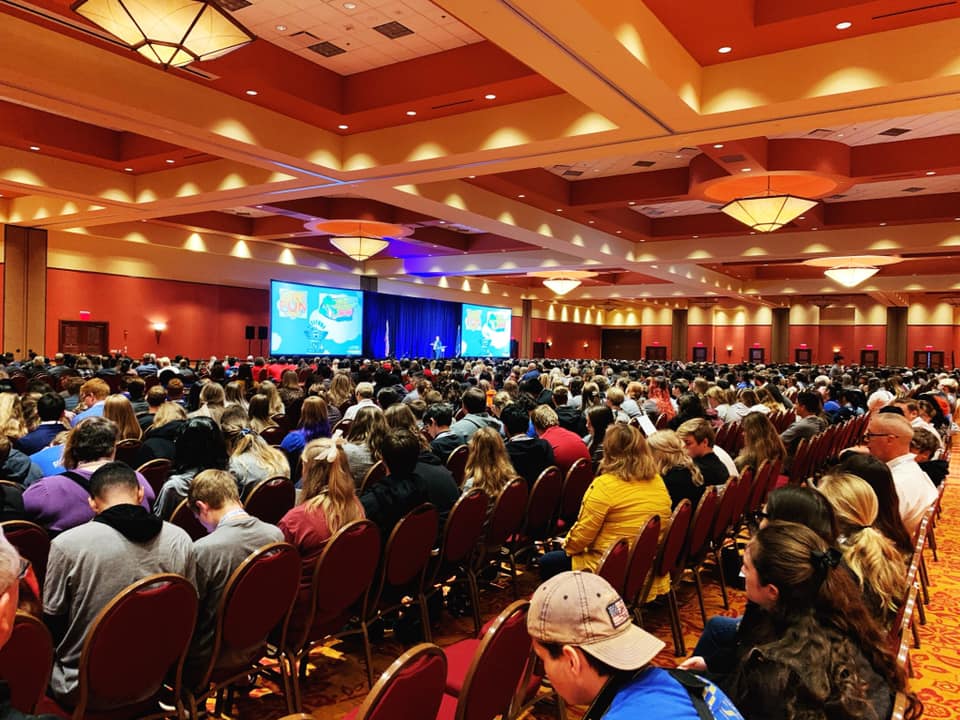 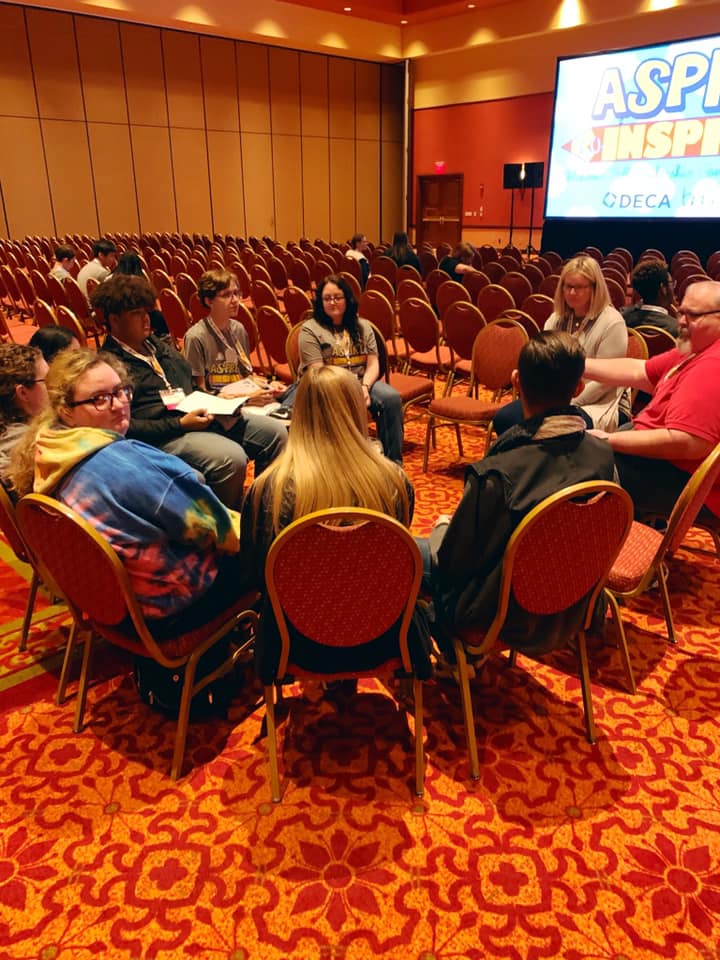 We had 15 different breakout sessions for BPA: 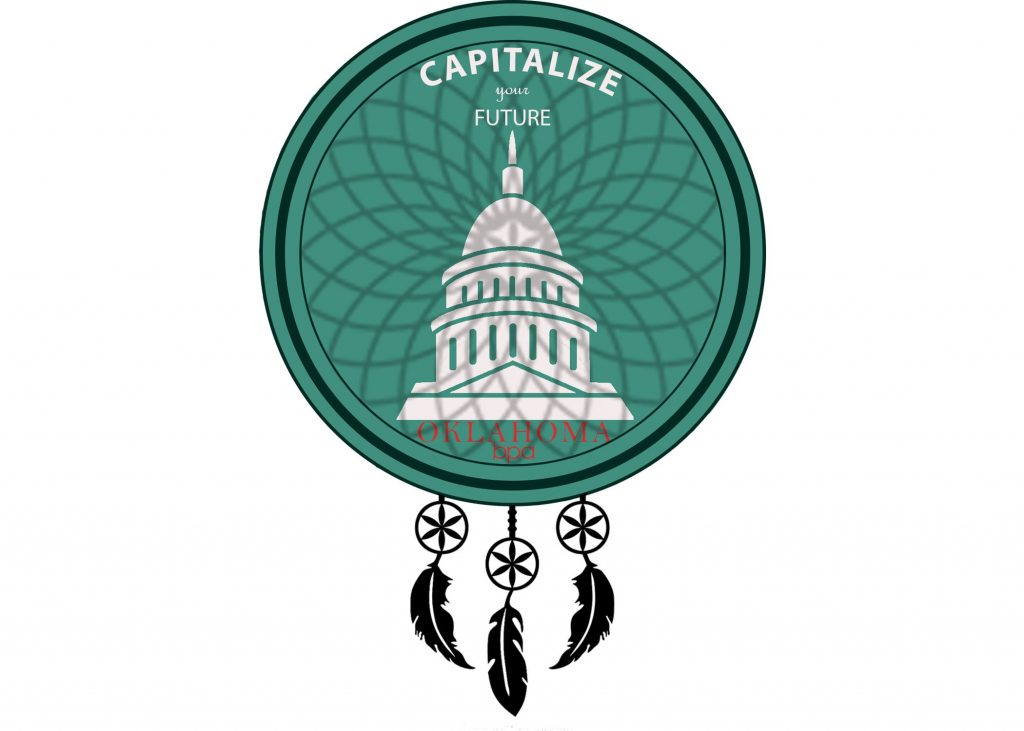 The officers for both teams had a fantastic time meeting members. We hope all members who attended enjoyed the conference as much as we enjoyed hosting it. 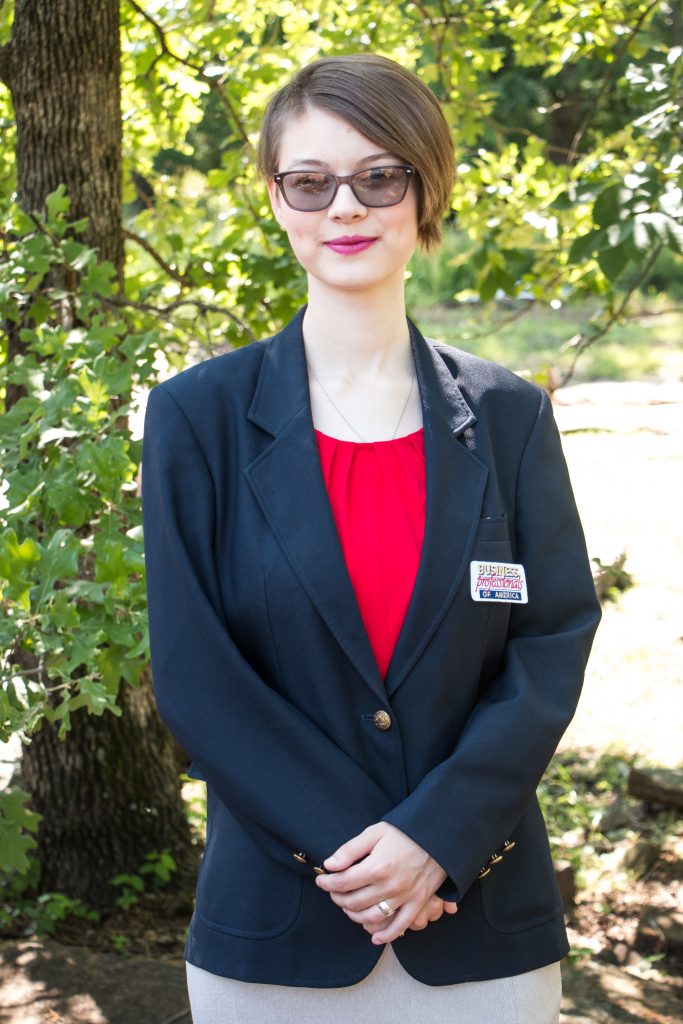