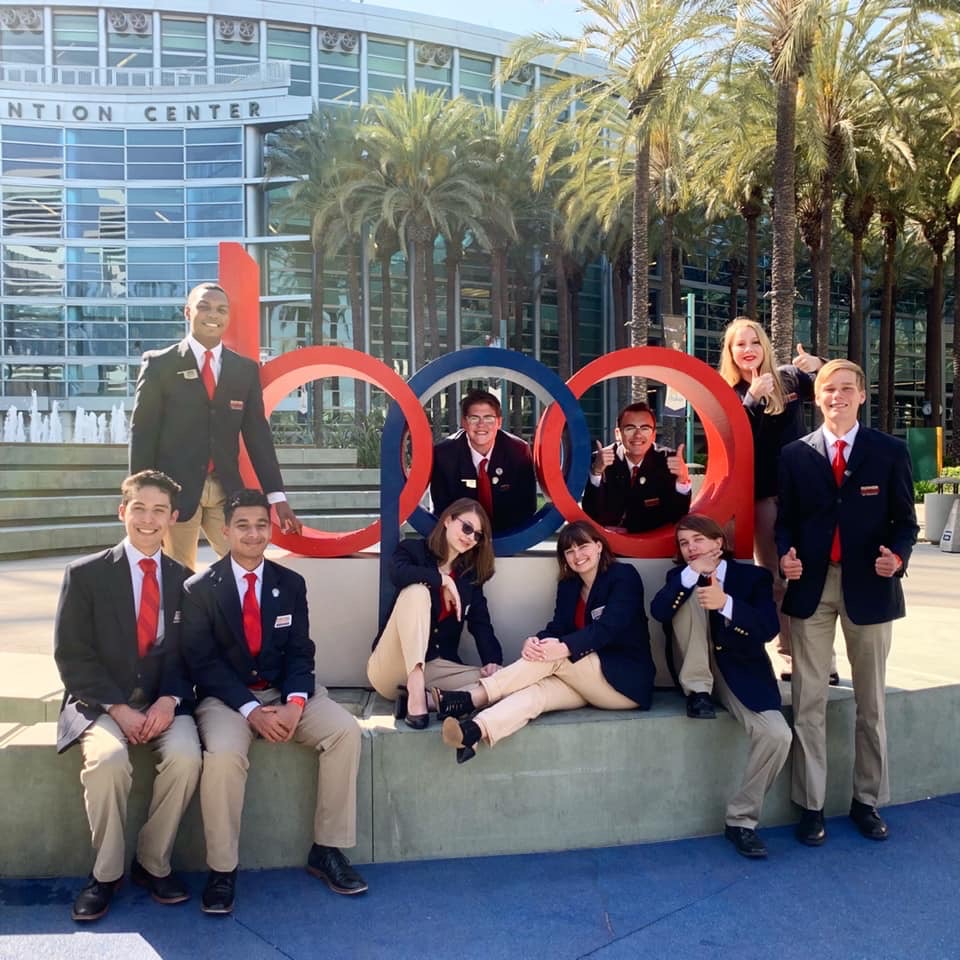 Hi everyone, it is State Vice President Luke Hamilton here and I encourage anyone interested in running for State Office to give it serious consideration.  Around a year ago, I was still mulling on whether or not I wanted to run for office, but ended up deciding to campaign.  It truly has been an unforgettable experience so far.  I have been able to have experiences that no other opportunity would have given me.  As State Officer, you will build connections, strengthen your leadership skills, and serve BPA.  For example, the SEC plans the conferences, raises funds, and also has spoken with representatives in the government about BPA and Career Tech.

As far as running for State Office, it all begins with an application, which can be found on the Oklahoma Business Professionals of America website, (https://bpaok.org/run-for-state-office/).  You will fill out an application, which will consist of signing documents, acquiring letters of recommendation, and filling out forms.  You then will have to study and take a test about BPA, and also record a campaign speech.  Next, it will be campaign day during SLC.  You will campaign all day, convincing voting delegates to vote for you.  At one of the sessions, the candidates will also each give a speech about them and why they are running.  Then the delegates will place their vote and hopefully you will be elected.  This was definitely a learning experience for me as I was able to interact with members and hear from them.

Overall, running for State Office is quite the experience from which I hope no one who is interested passes up.  I encourage you to run. 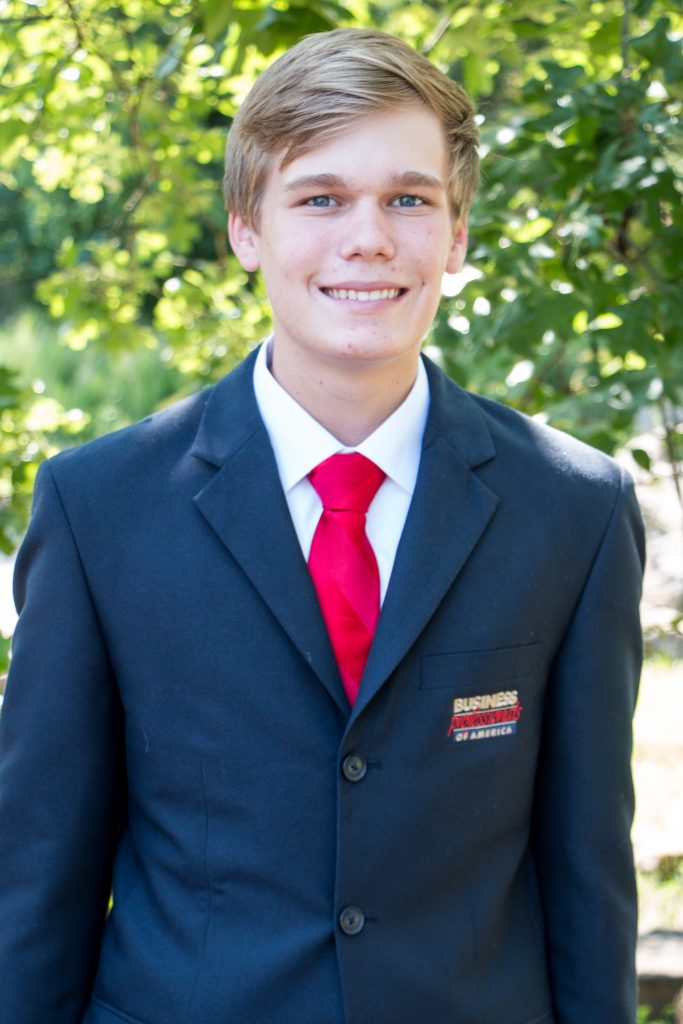