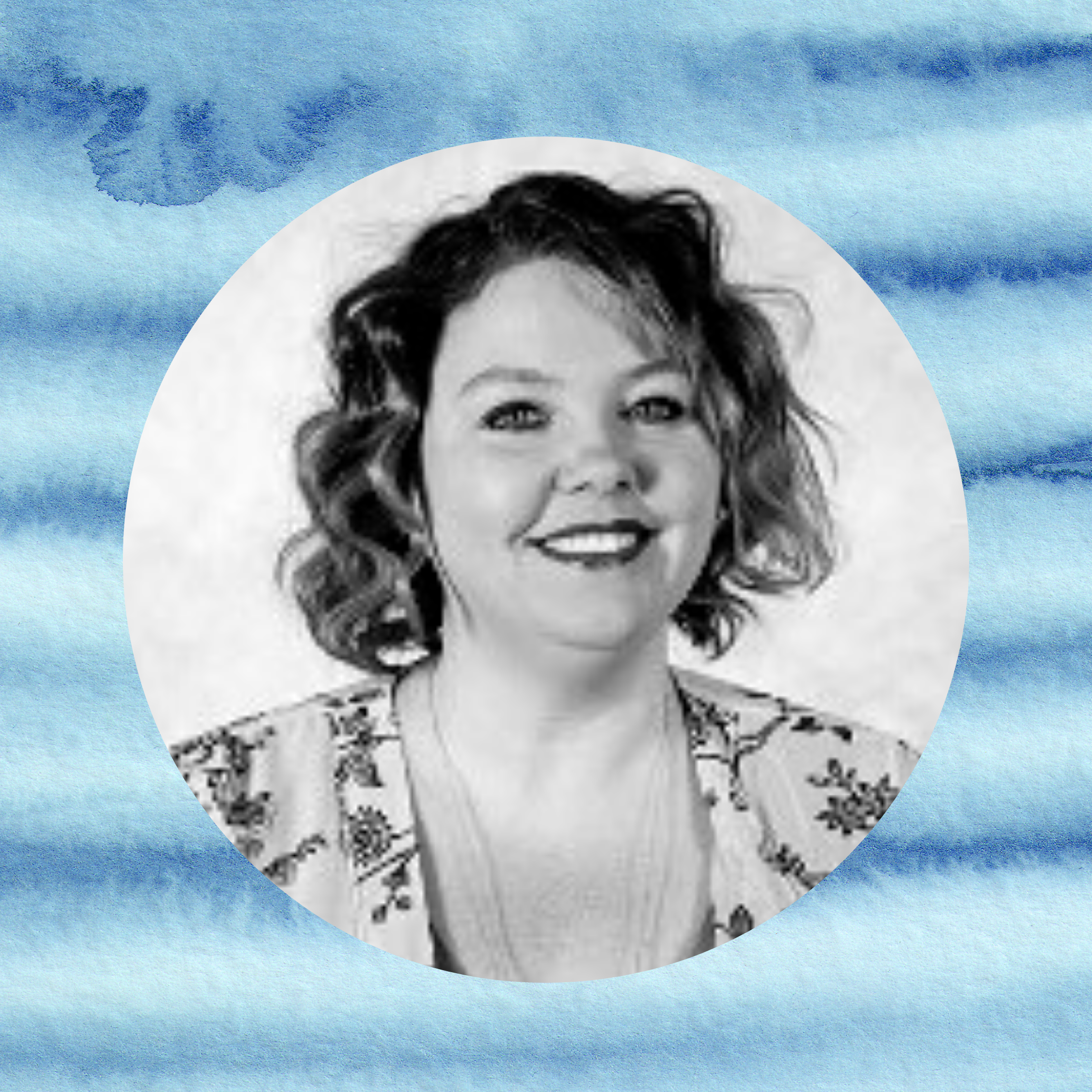 Ms. Jameson, the Digital Media and Technology Teacher at Canadian Valley Technology Center, has acquired some pretty interesting stories over her 16 years of teaching, and loves what she does. However, Ms. Jameson didn’t plan to be a teacher. When she started college at Oklahoma State University, she wanted to be an accountant. She quickly learned that was not her passion and switched over to Agricultural Communications, where she received her Bachelor’s Degree with a minor in Agricultural Economics. While finishing up her degree, Ms. Jameson worked in the marketing department at Meridian Technology Center and fell in love with the CareerTech system and their mission. She later took a position as the Promotions Coordinator at the Lazy E Arena before eventually moving closer to home. That move required a job change. Ms. Jameson was hired as the marketing and advertising coordinator for a car dealership when she saw an opening at CVTech. She felt this was her opportunity to go back to the system she fell in love with years before. She applied for this open position, only to be told she was over-qualified. However, the interviewer knew of another opportunity she felt would fit Ms. Jameson perfectly. She interviewed and was hired as the Interactive Media and Web Technology Instructor. During her time at Canadian Valley she has had three Oklahoma BPA State Officers. She continued her education and has a Master’s Degree in Educational Administration. Ms. Jameson calls herself an “accidental teacher”, and we are so glad she decided to pursue this career. She really cares about her students, wants them to think for themselves, and enjoys guiding them toward the best career path to help them achieve their goals.